Home » Blog » Overseas Marketing: Are You Ready To Go International With Your Business? 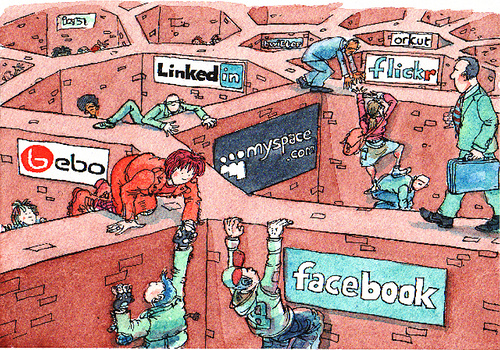 Along With Overseas Marketing, your business needs to unearth a few myths about Western Digital Marketing

So you are a Chinese brand that is all set to go overseas with marketing your product, that includes breaking into Western social media and you have little or no information about that ecosystem?

Before you dive into this article, we would like you to take a step back and unlearn the assumptions that you carry from Chinese social media. What may have worked for WeChat and Weibo may not necessarily work for Instagram, Facebook and Twitter. Western social media is not as integrated as China’s and each platform works according to its own algorithm.

Now that you are all set to relearn the Social media game from the Western landscape, let us enlighten you with a few tips to get a grip on social media in the west.

Facebook works just like WeChat, so better If we use our WeChat strategy and just keep posting on the platform

Facebook algorithms are currently stagnant, getting around with multiple posts per day won’t give you the results you desire because organic reach died long ago. Even if your brand has managed to gain a few followers, chances of them not seeing your posts on their timeline are higher because ‘Pay to Promote’ is what works the best.

The Adscape here is highly developed and lets you run campaigns that boost your reach x10. Your results are equivalent to the number of ads and posts you boost to get that engagement.

Twitter is just like Weibo, so we’ll get a few KOLs to do the needful for us.

Twitter is not Weibo. It is far behind in terms of features that Weibo has fairly conquered with its provisions of Rich Media. Twitter runs on sponsored ads. Twitter lets you leverage a hashtag to the optimum and also lets you pay to get your hashtag trending.

Instagram is the most active platform in the Western social media business. If you nail your content with the right Aesthetics, Instagram story engagement and influencers (Yes they’re not KOLs here), you are most likely to nail Instagram with a mix of organic and paid reach.

With all that being said, the insights behind your message and creative need to be tailored to your multiple overseas target markets. Keep in mind factors like the audience. Twitter’s audience is highly affluent and literate, while Instagram is obsessed with selfies and aesthetics and Facebook is a mix of both – you never know what works!

You could hire a team of experts that will take care of media buying for you on these platforms and a few influencer agencies could hook you up with the right influencers as well. Consider your options and cast your net into the sea.

Reach Out To Us For Your Social Media Queries