Home » Blog » How to launch an iOS App in China 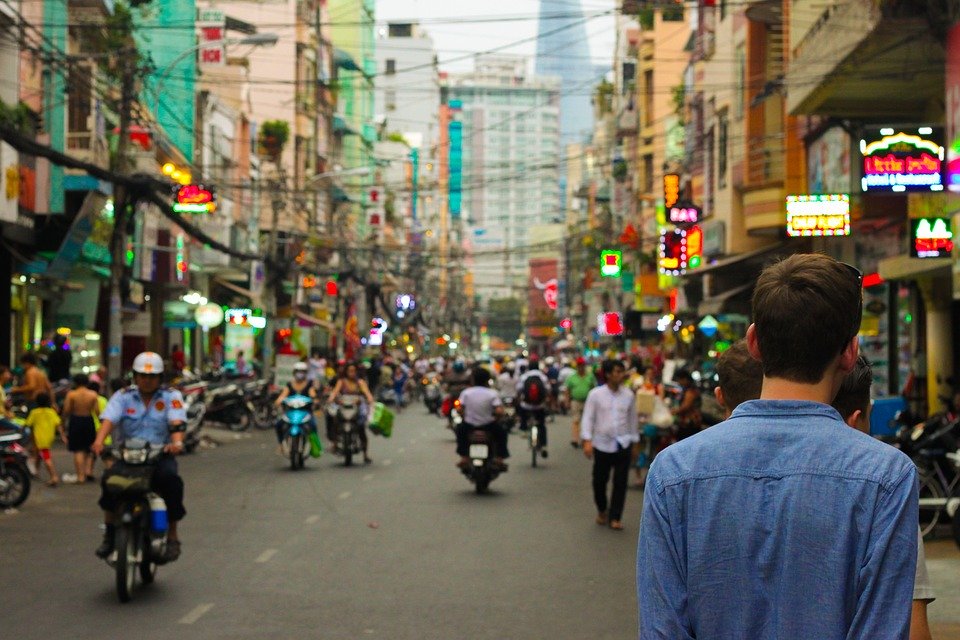 China represents a great opportunity for overseas app development companies with its 854 million internet users, making it the country with world’s highest number of internet users. With so many people using the internet, China makes for an ideal mobile market. In 2018, about 50% of the world’s app downloads were from China.

To launch an app in China, you must first understand the basics such as the Chinese design practices, pricing your app, integrating the Chinese social media variants etc. to enter the Chinese market successfully.

How to launch an iOS App in China

1. Penetrating the market through iOS

Unlike Google Play Store, the Apple app store is not banned within the country. Which means, the chances for your app to do better on an iOS device is higher. Although every app submitted to the app store needs to be approved by the government, it might be a good idea to enter the Chinese market through iOS first and then launch an app on Android devices. This might help you to understand the market better.

2. Complying with the Chinese laws

When you launch an app in China, it means you’re doing business in the country. There are options such as ‘Wholly-owned foreign enterprise’, ‘Contractual or Cooperative Joint Venture’ etc. concerning the operating structure. You need to consider a cost-effective location and stick to the Chinese labour laws. You must also be aware of protecting your Intellectual Property (IP) rights. You also need to declare the nature of your business and submit other details as per Chinese law requirements.

When launching an iOS app in China, you must know that the in-app content needs to be in Chinese and not English as the latter is not the first language in the country. Many languages are spoken in China, but there is a common language understood in Mainland China which is known as the Standard Chinese or Standard Mandarin.

4. Provide payment options such as Alipay

5. Check for alternatives for other services

Launching an iOS app in China?

Digital Crew helps to audit the app before launching in China and suggests changes to make it a success in the local market. App categories such as education and learning do better in the Chinese Market. For Chinese Digital Services such as auditing and launching an app in China, get in touch today!